How the war affected IT industry in Ukraine 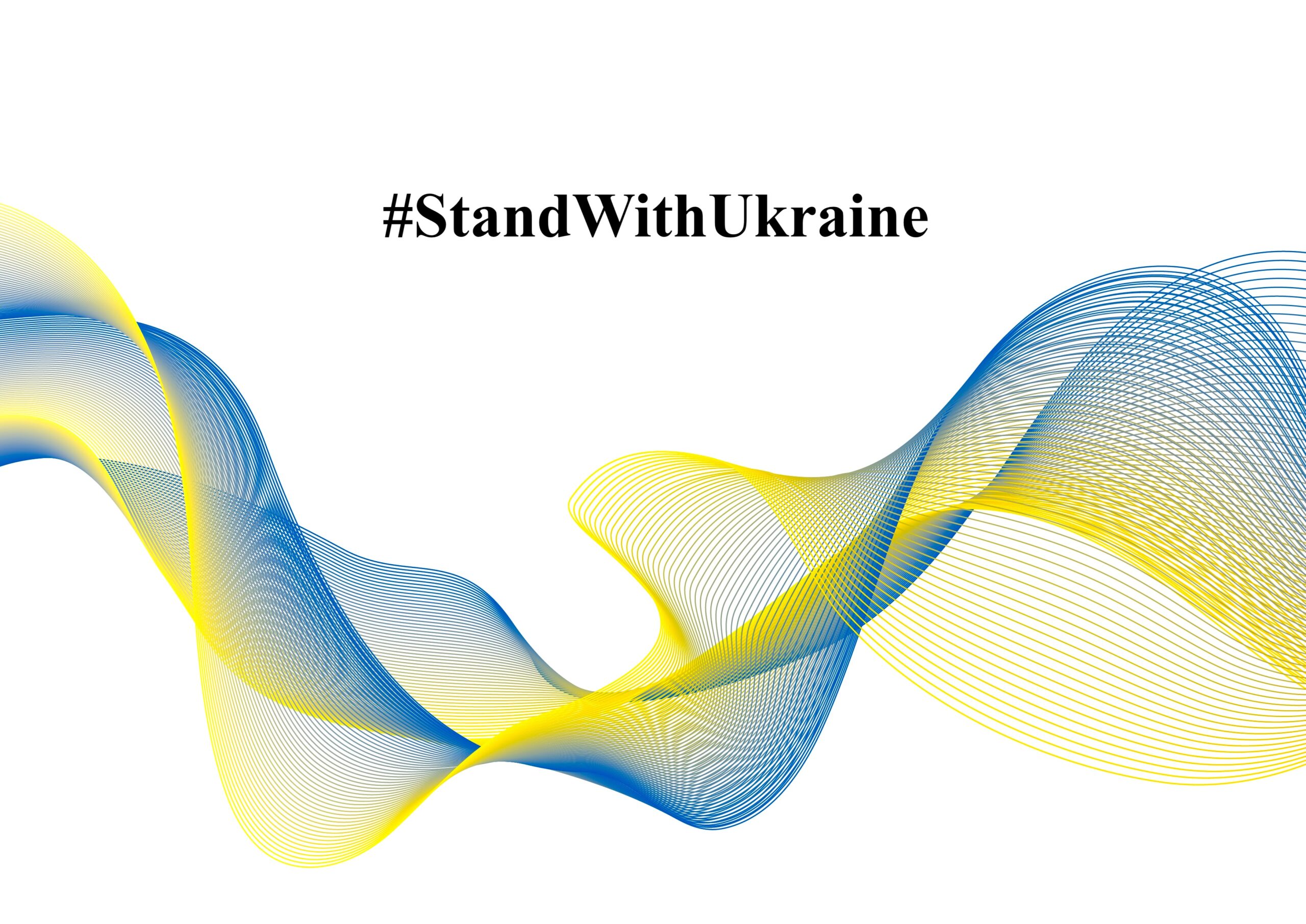 It’s been 54 days since Russia began its aggressive assault on Ukraine and, in turn, violated all existing human rights, conventions, diplomatic efforts, as well as fundamental freedoms, which until the 24th of February were, at least, considered credible and effective. It’s been 54 days sharp since Ukraine involuntary turned out to be in the spotlight in front of the whole world. And while the news around Ukraine’s battlefield is being constantly documented by journalists and covering the headlines of international newspapers, I’d like to switch from the political and military scenes and look at what is happening in the background.

Even though Ukraine is suffering severe hardships as a result of Russia’s invasion since the war has devastatingly impacted the local economy and global supply chains, still the Ukrainian IT sector has been highly robust, showing no sign of downturn so far. There are several reasons why the tech industry of Ukraine appeared to be so resilient to the crisis and has managed to stand its ground under the immense pressure of uncertainty and economic turbulence that is caused by the Russian aggression against Ukraine. When it comes to outlining Ukraine’s IT sector and its unprecedented proliferation on both the EU and US markets, we should take into account that Ukraine’s tech industry has been one of the most dynamically growing IT sectors in Europe over the recent years, which has developed a tremendous workforce, which is around 300,000 employees and accounts for around 4% of the country’s economic output. Before the war started, Ukraine had a distinct focus on becoming the IT hub of Europe and has established a consequent plan of digitising the economy, by aligning all the governmental services with functioning online. The leading project under this digitisation strategy was called “Diia”, which means ‘action’ in English, and was successfully launched as the first step towards reshaping the conventional governmental structure, and, in turn, eliminating numerous bureaucratic issues.

Over the past eight years since the Maidan Revolution in which protesters rebelled against and eventually displaced a government with pro-Russian sympathies, Ukraine’s tech industry mainly consists of IT consulting firms, software development and testing companies, has been growing at double-digit annual rates. That’s provoked appearing a new class of young, ambitious workers with entrepreneurial mindsets and deep connections to the West through customers in the United States and Europe. As a result, since the war broke out Ukraine’s IT sector has swiftly adjusted itself to the war-state reality and has been relentlessly fighting back against the Russian assault by using technology as the main weapon. Besides, according to a survey by the Association of Ukrainian IT Businesses, IT companies have managed to donate around €25 million to humanitarian aid and the Ukrainian military, and these remarkable efforts have efficiently played out as a deterrent factor for the government economy. There is also such phenomena as the IT Army of Ukraine, the efforts of which shouldn’t be underestimated. The members of the IT Army are encouraged to use distributed denial of service (DDoS) attacks on Russian websites. But as for most tech companies and IT workers, fighting back is about creating apps, posting videos and information on social media, and as result increasing awareness among American and European customers. Such ongoing approaches lead to retaining the economy of Ukraine, as well as giving significant support to the military efforts.

Apparently, Ukraine has passed through the first milestone of an endurance test, which has been just one among the numerous ordeals the war usually entails, and the IT sector of the country has contributed immensely to this endurance. However, it’s only the beginning of a long fight that lies ahead. Still, it’s a pivotal moment that is happening right away, the moment of reshaping the country’s economy and industries, as well as the transformation of society. As for IT companies and the direction they’d better stick to in a long-term perspective, I think it’s pretty transparent that they should focus on strengthening their connections to the West by coping with the customers from the United States and Europe. 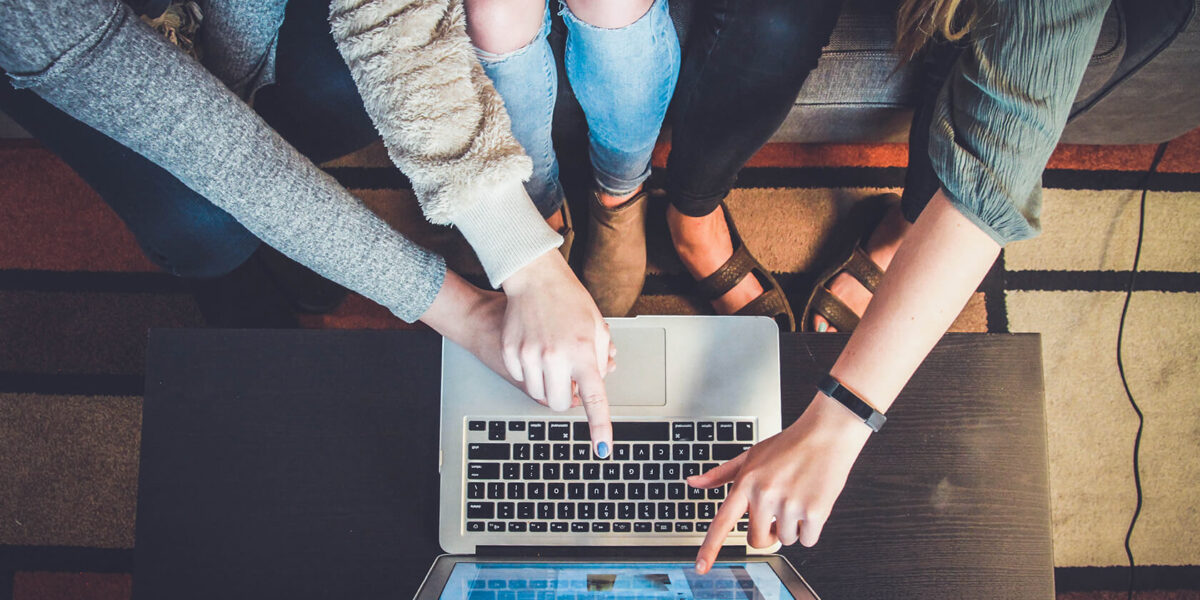 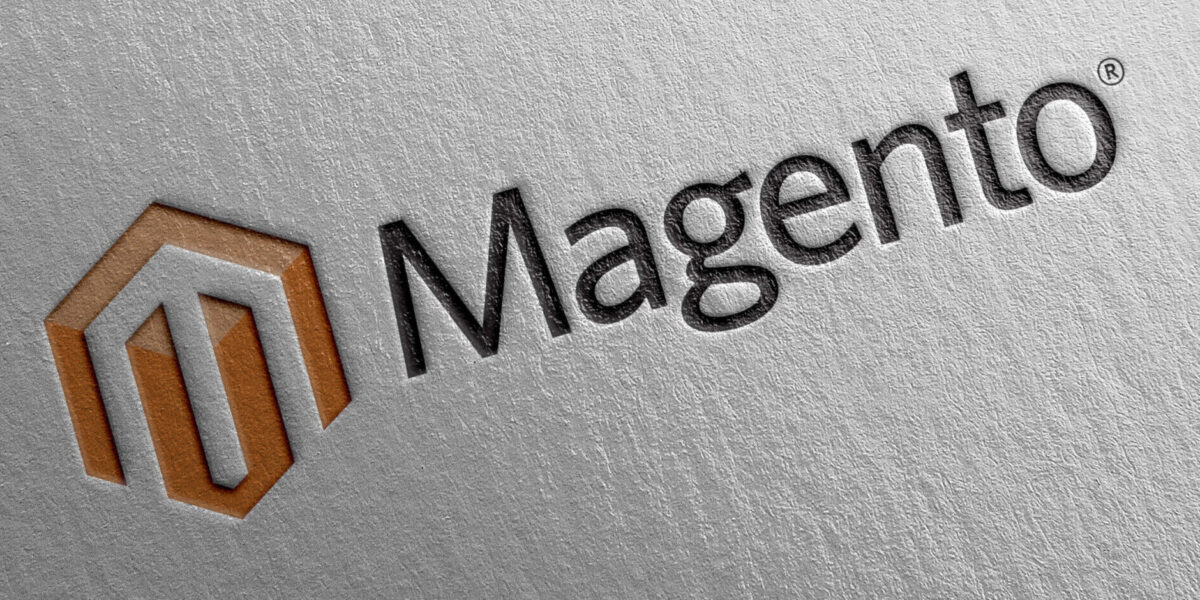 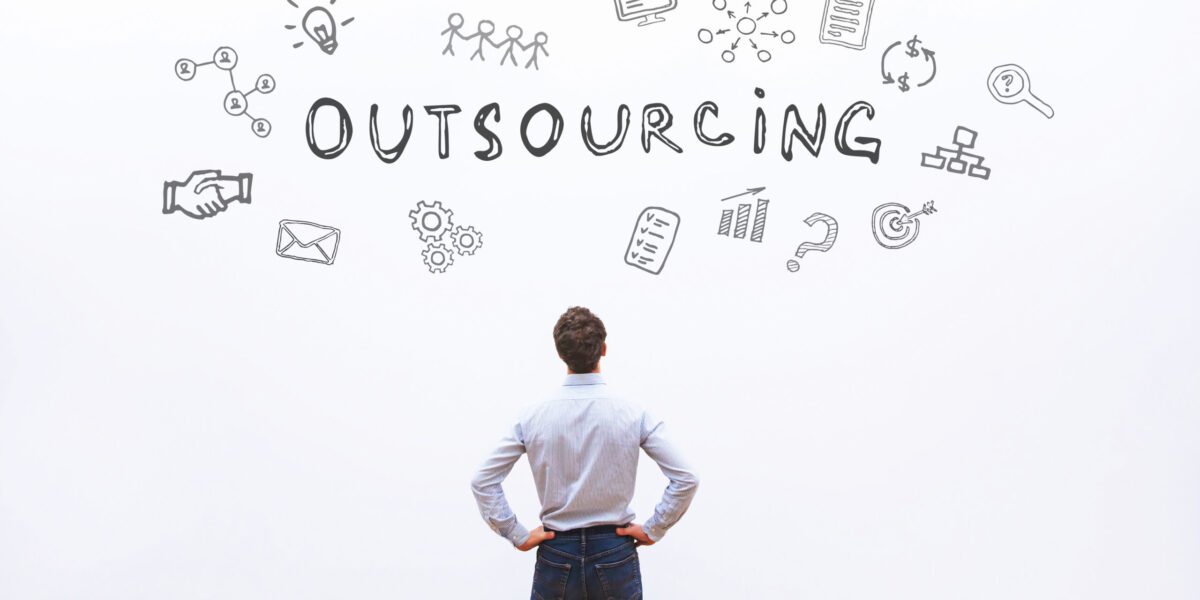 Feel free to reach out for a consult

Drop a line if you have any questions. Our experts can prepare an estimation for you.